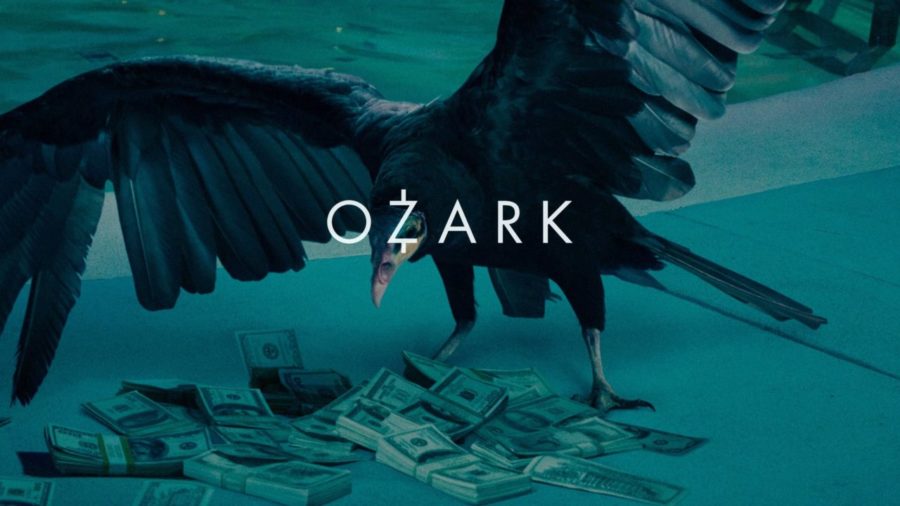 WARNING: This article contains spoilers about seasons 1 and 2 of Ozark.

‍The Netflix original series Ozark dramatically depicts the life of Marty Byrde, a financial advisor who slips deeper and deeper into the world of money laundering for a Mexican drug cartel. The first two seasons of the show had a fantastic story and were incredibly well produced. Season three has just been released, and so far it promises to be just as compelling as the first two seasons.

But how accurate are the details surrounding Marty’s money laundering strategies? And why haven’t the authorities caught Marty yet?

Marty employs a classic money laundering scheme where the launderer artificially inflates revenue at a legitimate business with cash from illicit sources. While Marty eventually runs quite a few enterprises in the Lake of the Ozarks region, let’s focus our analysis on the Blue Cat Lodge.

In the second episode of the series, Marty’s son Jonah reveals to his dad that the lodge has no guests or patrons in the bar and restaurant. This revelation foreshadows Marty’s purchase of the lodge, because an enterprise with a low purchase price, high operating costs, and plenty of room for capital investment is ideal for a money launderer.

For an AML specialist, there is not much to investigate so far. Marty purchased the lodge with $8 million that he withdrew from his bank account before leaving Chicago. While a withdrawal of $8 million and a sudden move from a city like Chicago to rural Missouri is unusual, this is not particularly incriminating yet of money laundering, just an indicator of suspicious circumstances.

Now that Marty owns the Blue Cat Lodge, he has many opportunities to launder money. For example, he pays for 25 air conditioners but only installs four. The air conditioner vendor is owned by the drug cartel, so it cleans its dirty money through the seemingly legitimate transaction of a lodge buying air conditioners from an HVAC company.

Similarly, he pays for many more hamburger patties than he could ever hope to sell, wiring work that is never completed, and far more carpet than can fit in the lodge. The suppliers for these goods and services would also be controlled by the cartel, allowing for a highly efficient and heavily intertwined money laundering operation.

Each of these fraudulent transactions with cartel-owned firms poses an opportunity for a well-tuned AML system to detect the scheme. A sudden increase in expenditures should trigger an alert in the system. Furthermore, the sudden shift to new suppliers for products they have always purchased or a change to international suppliers could also generate an alert.

But the most obvious indicator that an AML system would catch, and a keen-eyed analyst would carefully investigate, is the change in volume. Marty takes a struggling business and begins funneling large amounts of money through it. While the change in volume of both withdrawals and deposits could be explained by a new owner trying to shake things up, this would generate the scrutiny of the bank and would make things much more difficult for Marty.

With this in mind, we would have liked to see some mention of this bank scrutiny going on in the background to make the show more realistic. Maybe a shot of an investigator sitting in a car outside the lodge observing the volume of guests? In addition to adding to the realism of the show, this plot element would enhance the feeling of immense pressure on Marty as the walls close in on him and his prospects seem grim.

Beam’s modern anti-money laundering software would have detected these schemes. When goods and services are purchased in larger quantities than a business’s operational needs dictate, Beam detects changes in volume and activity both against peer groups and against previous activity.

In summary, the money laundering scenarios in Ozark are both plausible and very creative. Marty uses cash businesses, including the Blue Cat Lodge and a strip club, as a means to legitimize the cartel’s drug money. However, we would expect a lot of these transactions to be flagged and reported to FinCEN. If the banks in the Ozark universe were using compliance software that’s even a fraction as powerful as Beam, the suspicious activity reports would be pouring in.

There are rumors that a forensic accountant from the FBI will make an appearance in the third season. Will there be any mention of the banks who monitored the transactions? Or of the AML software that detected the changes in the lodge’s financial activity? We look forward to watching the season unfold and hope to see examples of how anti-money laundering processes help detect and stop financial crime.

Beam provides a full-stack solution that lets you monitor transactions, detect suspicious activity, manage investigations, and file suspicious activity reports. Request a demo to see how Beam will transform compliance in your organization.