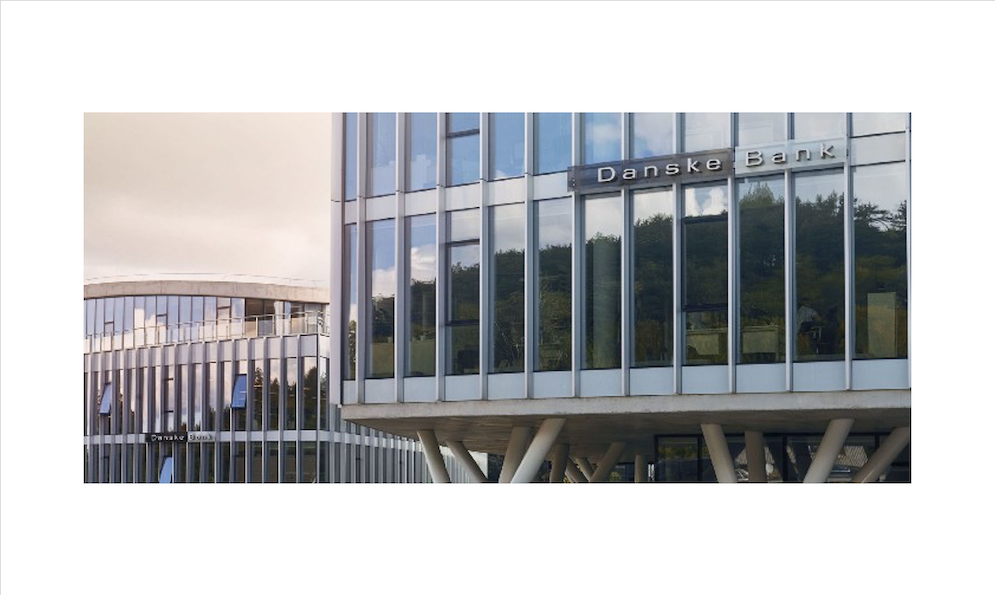 Multiple major European banks are facing allegations of failing to prevent money laundering from taking place through their banking services. This growing scandal was first uncovered through US investigations into Latvia’s ABLV bank and Malta’s Pilatus Bank. As the investigation has continued, many other major banks have been pulled into the scandal. The banks under scrutiny include Danske Bank, Swedbank, Nordea Bank, Deutsche Bank, Credit Agricole, Ing Groep, Raiffeisen Bank International, ABN AMRO, Rabobank, Citigroup, and the Royal Bank of Scotland. This sweeping list of financial institutions allegedly involved in facilitating money laundering has been uncovered through government and media investigations, and through the Organized Crime and Corruption Reporting Project (OCCRP), a collective of European news groups.

The scale of this money laundering scandal is vast, with hundreds of billions of dollars in suspicious funds transferred undetected. Danske Bank alone admitted that it had processed $226 billion USD of suspicious transactions through its Estonian branch between 2007 and 2015. Meanwhile Deutsche Bank acted as the correspondent bank to Danske Bank in Estonia up through 2015, when it terminated the relationship after identifying suspicious activity.

This resurgence of money laundering to the public eye has reignited concerns over the failing, or simply insufficient, AML procedures in certain member countries of the EU. Criminals, mostly from Russia, sought out the weakest link in the EU’s financial crime defense to gain access to the rest of the legitimate financial ecosystem. The weak link they found was in Eastern Europe where Danske Bank’s small Estonian branch alone processed over $200 billion USD. In response to this scandal, Danske Bank has announced that it is pulling out of the Baltic States and Russia.

Bill Browder, who is best known for his work tracking Russian money laundering, has estimated the amount of dirty money trying to leave Russia to be about $1 trillion. This would mean that the suspicious activity exposed in this scandal represents only a fraction of the total money exiting the country. Back in July 2018, Browder asserted that the now famous Estonian branch of Danske Bank laundered $8.3 billion, twice what was suspected at the time. We now know the true figure to be on the order of hundreds of billions.

Authorities in the US and some EU states are continuing to investigate and are expected to levy large fines against Danske bank, and potentially others. The Danish government has signaled, through mandated higher capital requirements, that they expect the fallout from this scandal to approach as much as $1.5 billion for Danske Bank.